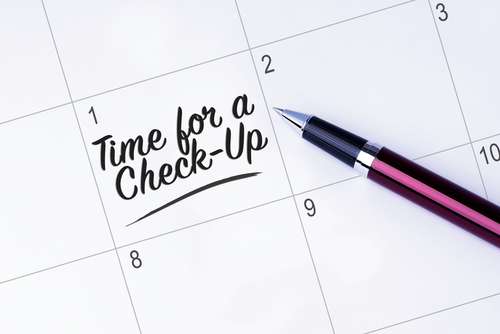 Recently I sent a letter to a colleague of mine asking how everything was going? He replied that he wasn’t sure. It was too early in the year to tell. So I dropped him a note that he indicated was very helpful for him to get his mind around how things were going.

Just for full disclosure, I am a huge proponent of metrics and data. Sometime it is too early in a program or product launch to realize any of the metrics. It doesn’t mean that you as a Senior Manager shouldn’t try to take the temperature of programs, campaigns or launches early on.

It just means that you are going to do it subjectively.

Whenever I have had to subjectively evaluate progress it has been with the assistance of a  framework.

Here is how I have done it.

I attend several team meetings or review sessions. I then get a sense for the progress and capabilities of this team on this task. Then I ask which outcome from the following chart is most likely, just a feeling. It also helps me identify why. 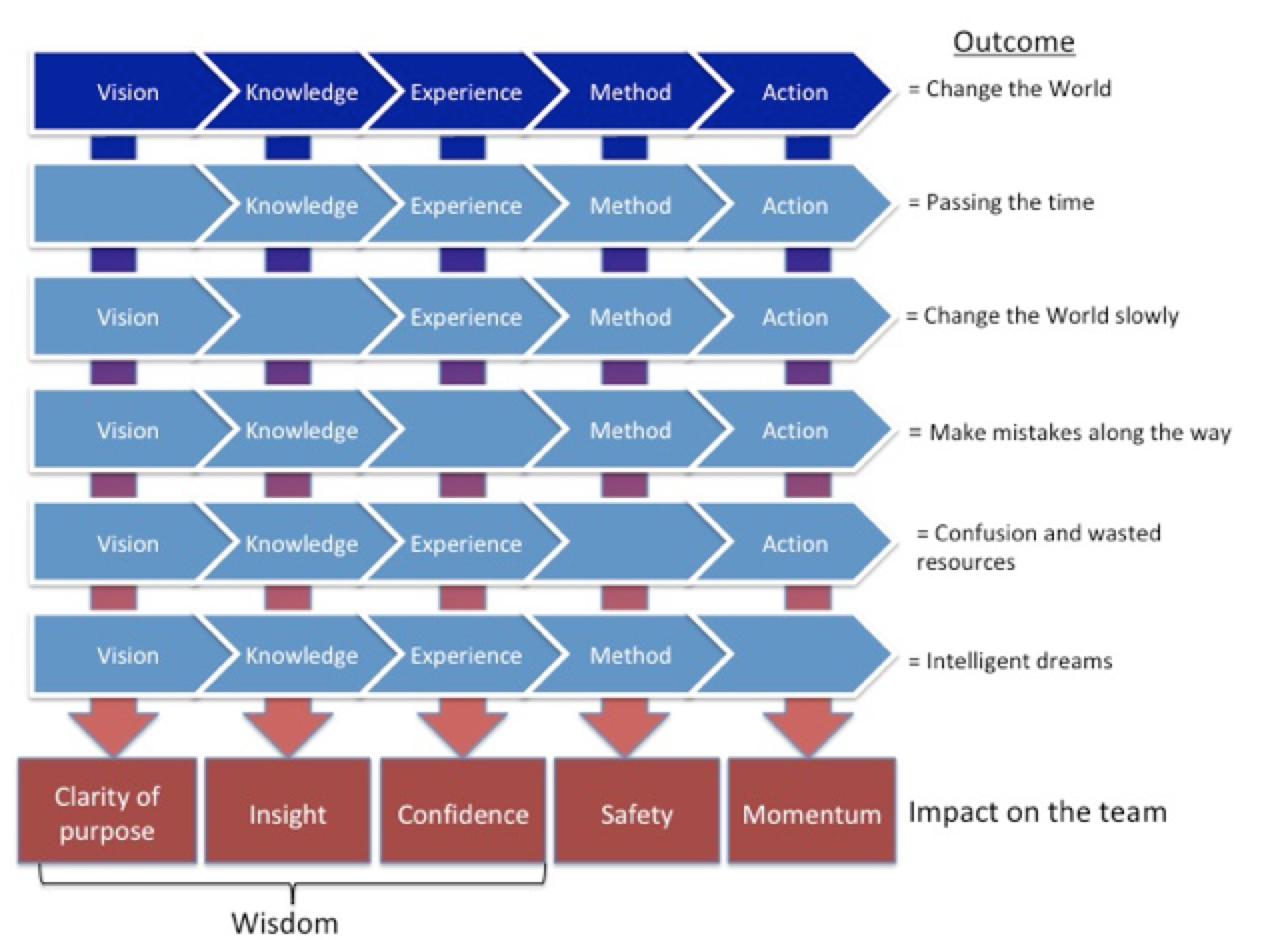 If you feel like this team will, “Change the World”, then check in later. If your sense is that something is amiss you can act early and reduce the risk of sub-optimal results.

A bit of mentoring or coaching early will often prevent big changes and poor performance later.

My friend discovered that they had two programs that both were missing a sound Method. He hired us to provide that methodology. One was a new product launch and the other was their annual tradeshow campaign.

Tim Walker is the Principal consultant for The Experia Group. A small consulting firm that specializes in providing experience and expertise during critical device commercialization phases to increase the probability of success. www.theexperiagroup.com. Contact The Experia Group for a free 30-minute consultation to determine if 30-years of experience can contribute to your success.

This site uses Akismet to reduce spam. Learn how your comment data is processed.